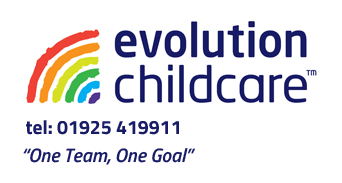 Another Award for Evolution Childcare!

Celebrations are in full swing here at Evolution Childcare HQ.

Finalists and winners were decided by an independent panel of judges and also by public vote. We were excited enough to be shortlisted as finalists for such a prestigous award, and to be annouced the winner was a fantastic accolade. Evolutiuon Childcare owners Sue and Rob Jones attended the awards and collected the trophy on behalf of all at Evolution Childcare.

We are so proud of all our amazing teams for all their hard work and devotion. What a way to start 2019!